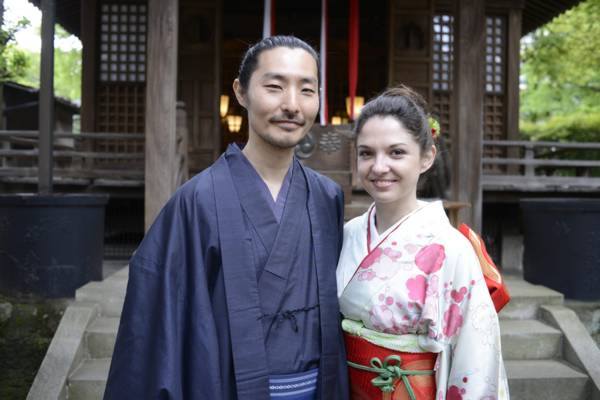 Monoya Tokyo: Portraits of its creators

Monoya Tokyo is above all the story of a meeting, that between Japan and France, through its two creators: Yuji and Caroline. Married since 2015, parents of a little boy in 2017, it was in 2018 that the Monoya Tokyo project was born, which actually materialized a year later.

Both passionate about travel and beautiful craftsmanship, they have the idea of promoting traditional Japanese fabrics by recycling them to give them a more modern and also more Western use. Supporters of consuming less but better, this approach is also part of an ecological attitude which is very important to them.

It is Yuji who, behind his sewing machine, makes all the creations. Since his beginnings in the working world, Yuji has always worked in the textile industry. Fascinated by the designs and style of Japanese designer Yoji Yamamoto, Yuji takes a keen interest in sustainable and aesthetic fashion. He started as an autodidact at the beginning of 2019 by making a few creations and it was a revelation for him.

Caroline, meanwhile, arrived in Japan in 2013 to teach French, after a few years working in France and abroad. She quickly fell in love with Japan, Tokyo and Yuji! Since 2018, Caroline has been working as a tour guide for various French travel agencies and at the same time continues to give French lessons. 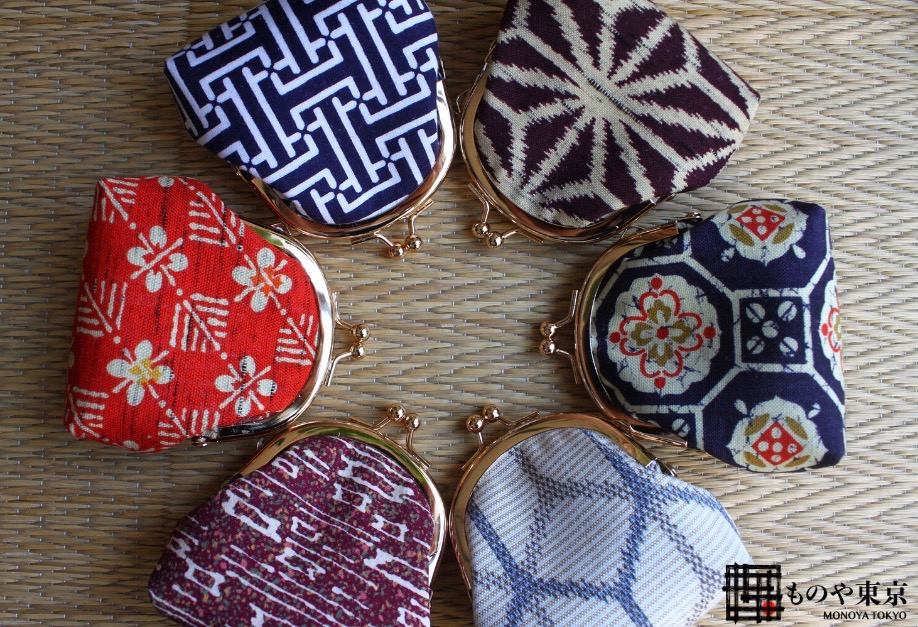 Monoya Tokyo offers a wide range of original creations, all handmade, from traditional Japanese recycled fabrics such as silk kimono, cotton yukata or even Haori jackets.

For the interior decoration, you will be seduced by the beautiful cushion covers from old -obi- kimono belts.

A wide range of accessories is also for sale on their site: pencil cases, purses, pouches, totebag, all available in different models depending on the fabric used.

Monoya Tokyo wishes to raise awareness among the foreign public, particularly in Europe, of the quality and richness of traditional Japanese fabrics. These days, kimono are unfortunately a little neglected by the Japanese and Caroline and Yuji's goal is to recycle these fabrics to give them a second life and preserve this precious heritage. 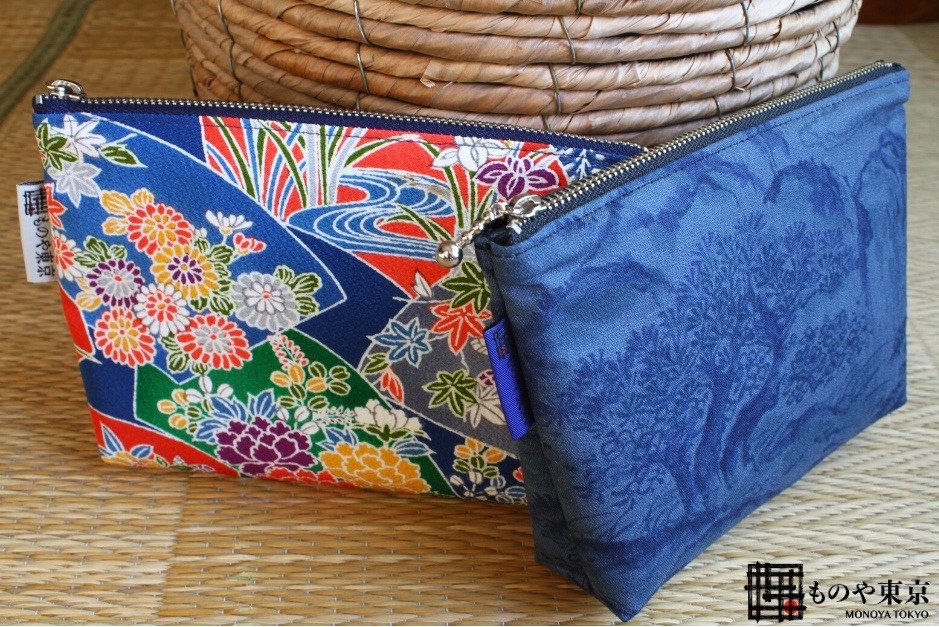 Where to buy Monoya Tokyo creations?

Currently based in Tokyo, the two designers plan to move to France in early 2021. In addition to their activity, they hope to offer introductory classes in the art of wearing kimono.

You can find them at designer markets and events in Japan. Do not hesitate to follow them on social networks: Facebook and Instagram for more information.

In the meantime, you can still discover their creations on their online store . They offer delivery to Europe and North America. 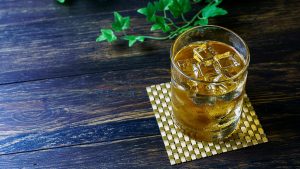 At Le Comptoir Inari, we usually talk about Japanese sake, because it is our specialty. Recently, at the end of 2020, you saw it arrive in 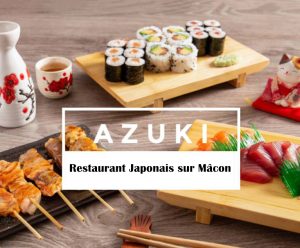 For this witness, it is David Bernard, sake sommelier , jury at the Kuramaster and manager in Mâcon of the restaurant Azuki and the delicatessen Autour du Yuzu, who tastes our Japanese sakes 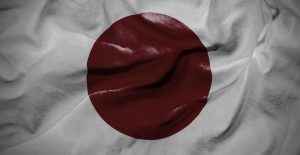 The rebirth of Junmai?

"Junmai" (means pure sake), sake made exclusively from rice, koji, yeast and water, is a type of sake

How is sake an exceptional alcohol?

If you are still wondering whether or not Japanese sake is an exceptional alcohol; then this article should guide you.

On your first order! *

* A promo code will be sent to you with the confirmation email.

Do you want more ?

We use cookies to ensure you get the best experience on our site. If you continue to use this site we will assume that you are happy with it.Yes