No products in the basket.
0,00€ Basket
Menu

On Le Comptoir Inari , we regularly talk about Japanese sake . But it's not the only alcohol we can find in Japan. In fact, it is clearly not the most consumed alcohol in Japan.

In this article, I will introduce you to the different alcohols that Japan makes. I'm sure you don't know them all! If I can give you any advice ... give it a try! The Japanese are masters when it comes to crafting alcohols with flavors and aromas that stand out from the crowd. 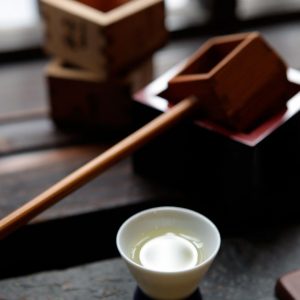 I no longer present it, Japanese sake being the flagship product of the store. I'll just remind you of some things about this drink.

First, Japanese sake has several names in Japanese, starting with the most famous one which is " Nihonshu " and the regulatory name of the tax office which is the "Seishu".

Japanese sake is not a strong alcohol, nor a distilled alcohol. It is an alcohol obtained from the fermentation of rice . This alcoholic drink is consumed mainly from aperitif to dessert. So it's not done to digest your meal. 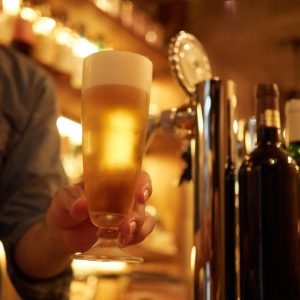 Beer… It is without a doubt the most consumed alcohol in the Japanese. In France we mainly know the big brands of beers such as Asahi, Sapporo, Kirin for example. But there are many other Japanese beer breweries. And varieties Japanese beers there are all the sauces. Indeed, the Japanese are always fond of exotic tastes which can sometimes seem strange to us.

In Japan, it is common for you to hear in restaurants or bars, "Izakaya" the term "nama biru", which means draft beer. "Nama" which will mean for Japanese sakes, unpasteurized. 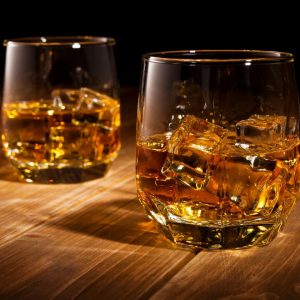 When we talk about Japanese alcohol , we very quickly start to think of Japanese whiskey before even thinking of Japanese sake .

Nippon Whiskey is a relatively recent alcohol. It was in 1850 that the Americans began importing Whiskey to Japan. Fond of this alcoholic drink, the Japanese then began to produce their own whiskey, while bringing their know-how and tradition to it.

And yet Japanese Whiskey has not always been that Japanese. Until this year 2021, it should be noted that all the Whiskeys which entered Japanese territory and which emerged marked Japanese, were considered Japanese whiskeys. Today, therefore, a new area for Japanese whiskey is taking off. Indeed, some large distilleries will have to review their way of producing and especially produce locally. It is therefore also the opportunity for adventurers to embark on new whiskey distilleries.

I can't wait to check out the Japanese Whiskey news Japanese distilleries . 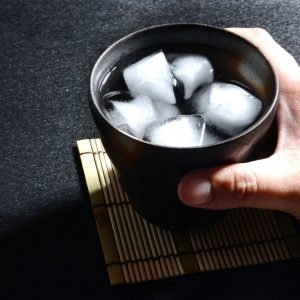 This alcohol turns on average between 20 and 40 ° alcohol. In Japan it is possible to taste it in different ways. The first being raw with or without ice cubes. The second most common is to dilute it with hot water or sparkling water. A rather original and pleasant experience. 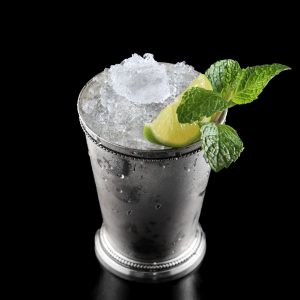 It is true that we are starting to think that there is still quite a bit of alcohol in Japan. Gin is often in the background and yet has nothing to envy with its mates. It's fairly new, but the Japanese make Gin. And it's really, really good and just like other Japanese spirits, Japanese gin is an original and exceptional alcohol.

Indeed, the Japanese have flavors that are not common in Europe. We will therefore find Japanese gins composed of purely Japanese ingredients such as Yuzu bark, Japanese cherry blossoms , sansho pepper or even green tea .

It would be a shame to miss out on this alcohol which only deserves to be tasted.

The Japanese Rum is surely the least known spirit. And yet he does not demerit. Japanese Rum is mainly produced in the southern islands of Japan. Indeed, the climate is more suitable for the production of sugar cane, which of course is a key element in producing rum. 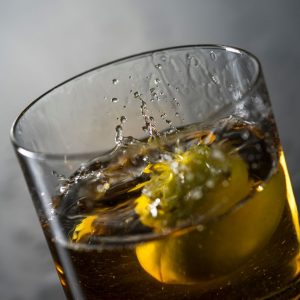 Ah! Japanese fruit liqueurs ... I have already written quite a bit about Umeshu , this alcoholic drink that makes some Japanese lovers dream in France.

Often we don't know what Umeshu really means. There are 2 ways to make it and the Japanese producers call them both: “Umeshu.” The truth is that to create a Umeshu, either you take Shochu , or you take Nihonshu . One is a distilled alcohol and the other is a fermentation alcohol. Even if the 2 can reach very similar degrees of alcohol, the manner and taste capacity are different. The one based on Shochu is exclusively intended to be drunk during the aperitif, while the one based on Japanese sake can be consumed at different times of a meal whether as an aperitif, with a sweet and savory dish for example, or for dessert ...

In Japan, it is frowned upon to use alcohol on your own, in your own glass. Of course, if you plan to drink alone in your area, this rule will be difficult to apply.

It is customary to serve or to be served. And just like working in Japan, if you drink alcohol with people in your hierarchy, you should refill the glass of your superiors.

Come on and end on a rather funny or uneasy note ... Did you know that in Japan, we don't drink the same as in France? Indeed, it is much better to say " Kanpai " while raising your glass than to say "TchinTchin" in the French ... No, it is not because it is racist. It's just that in Japanese "Tchin Tchin" is a word that refers to the genitals of boys.

I hope that now you know Japanese spirits a little better, and that you will have the curiosity to discover them!

On that… I tell you Kanpai ! 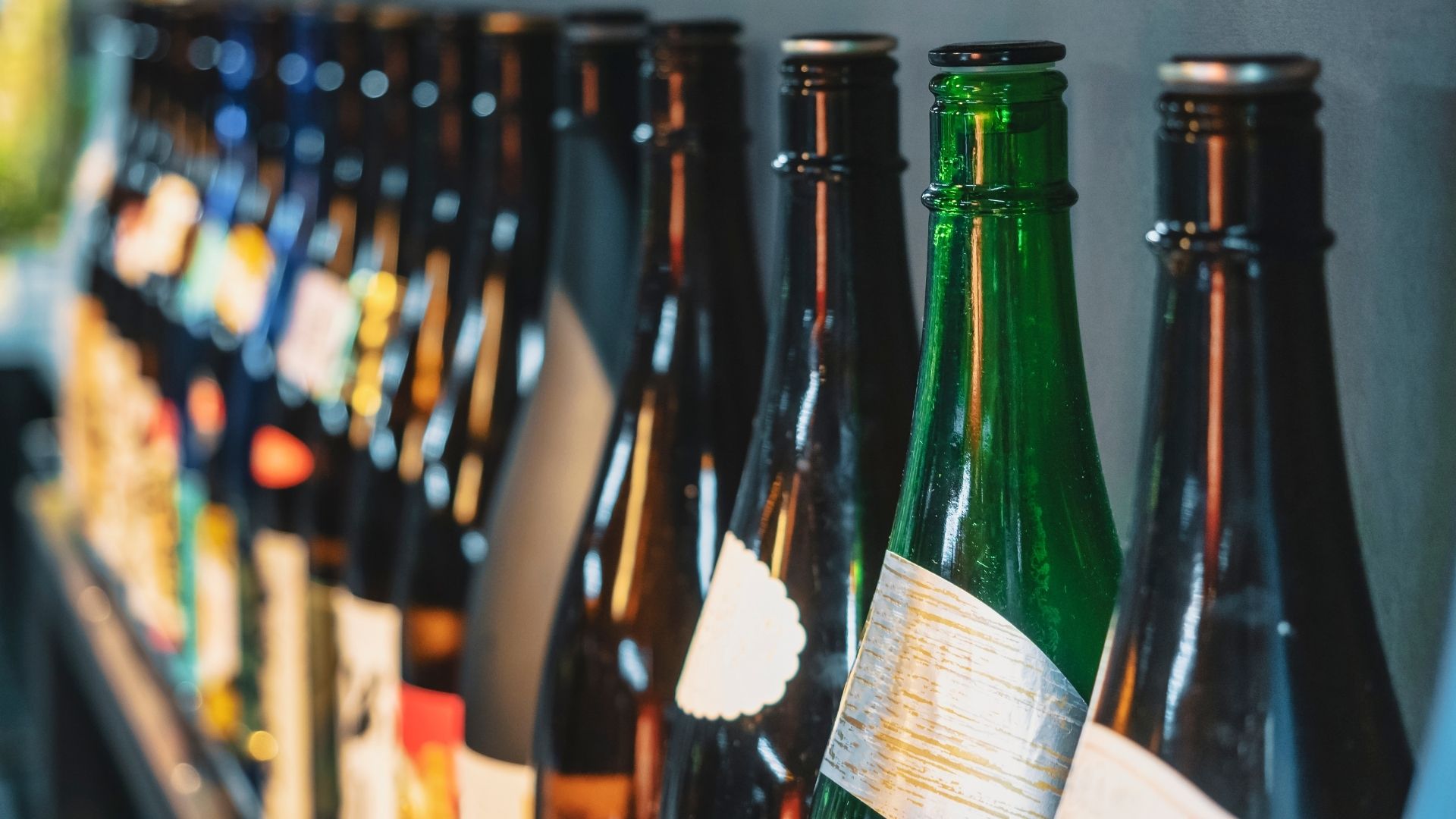 By continuing to browse le-comptoir-inari.com, you certify that you are over 18 years old.